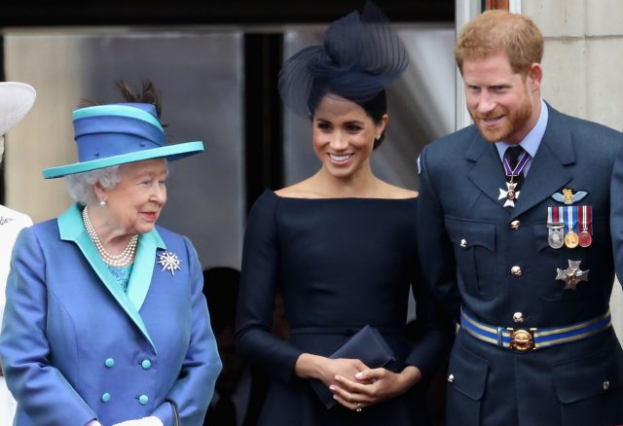 Two months have passed since the birth of the daughter of Prince Harry and Meghan Markle Lilibet. However, until now, the baby has not received all the privileges due to her!

Lilibet never appeared on the list of royal heirs.  Lilibet's brother Archie was added to the official roster just two weeks after being born in London in 2019. The palace ignored the current inconsistency.  It is not clear if this is a royal mistake or a clear position of the queen. 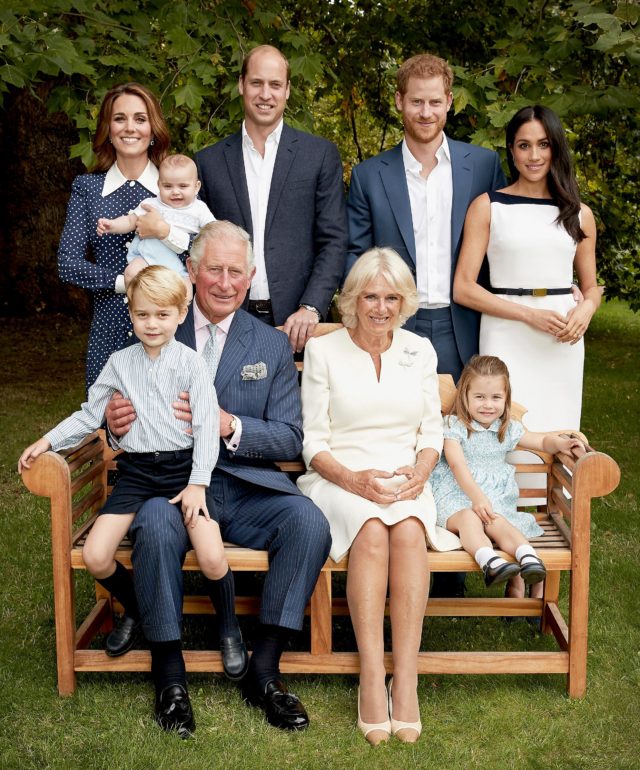 This comes amid Harry's decision to end his relationship with the royal family and move to the United States.  Lilibet, born in June, should be eighth in line to the throne.  At the moment, her place is taken by Prince Andrew.  Prince Louis, son of William and Keith, came in fifth place less than two weeks after his birth.

The delay in palace action has led some to speculate that this is a message to the Duke and Duchess of Sussex.

Earlier, Harry and Meghan gave a scandalous interview to Oprah Winfrey, in which they talked about the difficulties in the royal family.  The prince also soon confessed to a strained relationship with his father Charles. And recently it became known that the duke was preparing a frank memoir about his life, which could strike a new blow on the monarchy.

Earlier, insiders reported that Prince Charles would deprive the son of Prince Harry and Meghan Markle of the title.