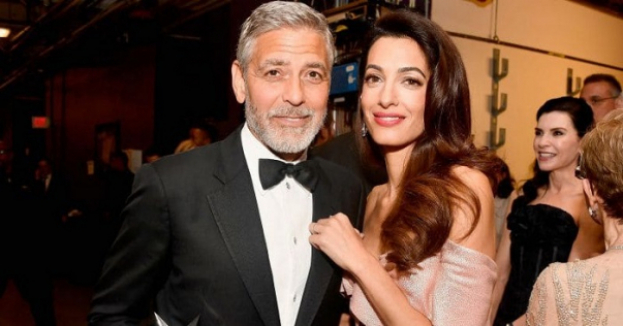 George and Amal told their family and friends the news back in early July at a family party on Lake Como.

Insiders shared that the actor was very excited, since he and his wife were not sure that at this age they would be able to have more children. According to rumors, the couple may have twins again.

George and Amal Clooney got married in 2014. Their twins Ella and Alexander, born in 2016, became the firstborns for both spouses.