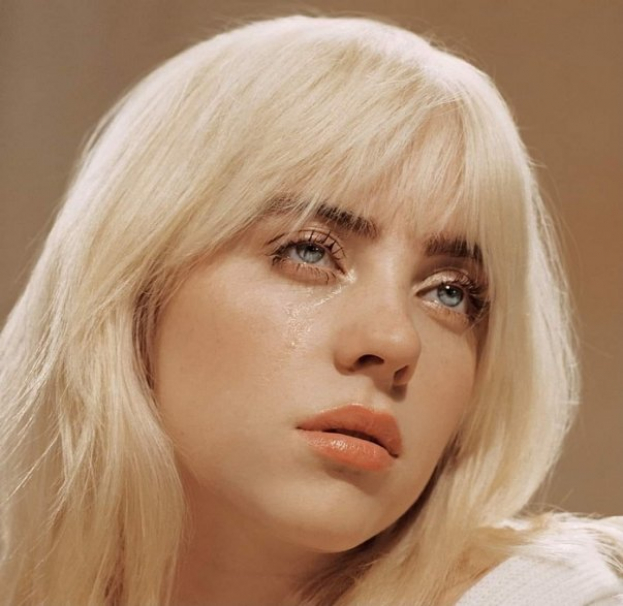 Today Billie Eilish released her second album titled Happier Than Ever, and the title track has definitely generated conversations.

Although the 19-year-old singer has mainly kept her personal life a secret, she has disclosed some details in the documentary The World’s a Little Blurry. It turns out that Billie dated rapper 7:AMP (a.k.a. Brandon “Q” Adams) for about a year.

Billie’s title track is about former relationships, and her fans believe it’s linked to Brandon.

“You do the opposite of what you said you’d do / And I’d end up more afraid / Don’t say it isn’t fair / You clearly werе aware that you made me misеrable,” she declares in the song.

“You called me again / Drunk in your Benz / Drivin’ home under the influence / You scared me to death but I’m wastin’ my breath / ‘Cause you only listen to your f–kin’ friends,” she also says.

Billie broke up with the rapper since they “weren’t on the same page”.  “I just wasn’t happy. And I didn’t want the same things he wanted and I don’t think that’s fair, for him. I don’t think you should be in a relationship, super excited about certain things that the other person couldn’t care less about,” she said, adding:

“And there was just a lack of effort, I think. I literally was just like, ‘Dude, you don’t even have enough love to love yourself, you can’t love me. And you don’t. Like, you think you do… I do love him, though, which is what made it harder. Cause I’m not over him. I didn’t find someone else. I didn’t stop having love for him. I just, like, spent time away from him for a little bit and I was like, ‘Wow. I’m missing so much because I’m worried about you all the time.’”

There is also a part in the documentary where she reprimands him for driving drunk, as referenced in the above lyrics.

“I don’t want you to do that…I feel like you don’t take me seriously when I say that. I just want you safe,” she says in the documentary.