A chance for a fair name: Johnny Depp wins a petition against Amber Heard 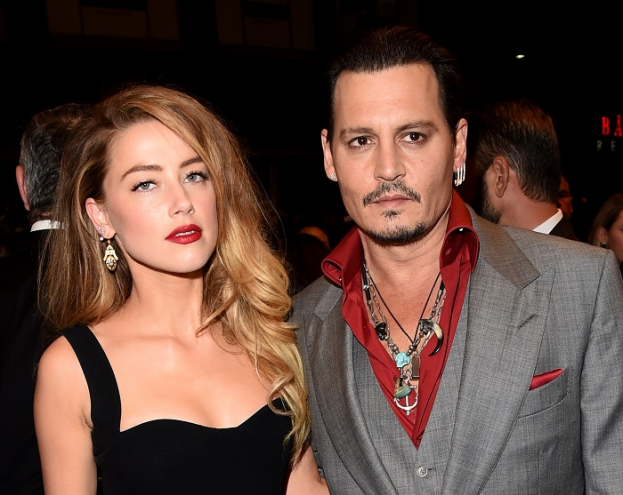 The scandal surrounding the Johnny Depp and Amber Heard litigation is gaining momentum.  So, the Daily Mail writes that the actor won a petition, as a result of which it will be verified what happened to the $ 7 million that Hurd received after the divorce.

Now the Civil Liberties Union needs to reveal whether Amber Heard really donated the promised money. This will help prove that Amber lied during the libel case.

Depp's lawyers believe the gesture was fictitious and are trying to confirm whether payment was ever made.  Interestingly, the Daily Mail reported in January that Heard had paid Los Angeles Children's Hospital only $ 100,000 of the $ 3.5 million promised. 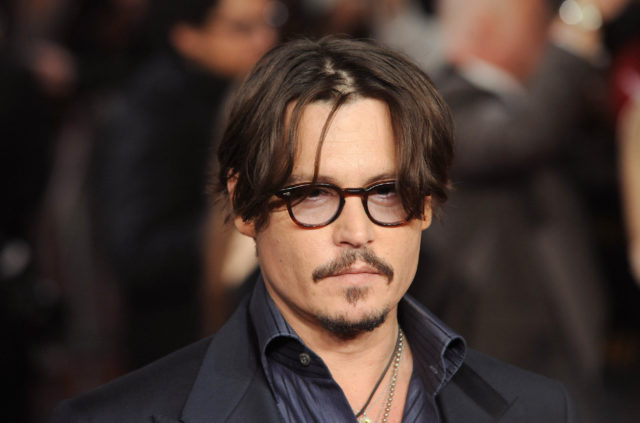 A petition from Johnny Depp's lawyers for payment documents, filed with the New York Supreme Court, was accepted. The only thing that the court denied Depp was to provide documents regarding the actress's role as "brand ambassador".

In December, Johnny Depp demanded to reconsider the court decision in the libel case.  The actor tried to prove that he did not use violence against his ex-wife Amber Heard.  However, the high court in London recognized 12 of the 14 cases of Johnny's assault on the actress, thereby denying him a claim for 2 million pounds. At the end of December last year, it became known that Depp had already applied to the Court of Appeal with a request to reconsider the libel suit against The Sun.