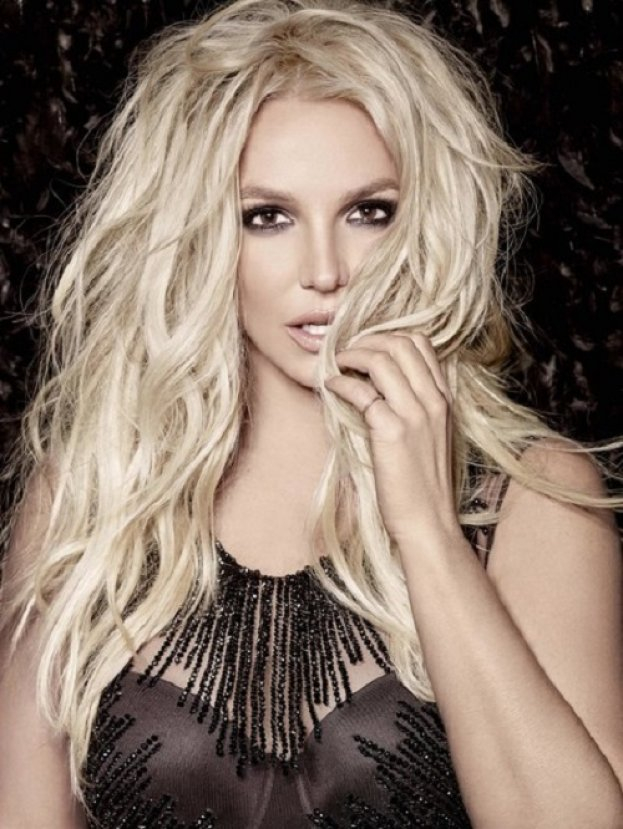 Britney Spears shocks the public on her Instagram almost every day. The singer has already published two videos in a row, in which she appeared topless.

The strange videos have sparked a heated debate on the web. Some people think that Spears has gone crazy, and this behavior is unacceptable.

Others admire the singer's courage and believe that this is a kind of message to her father, for whose removal from guardianship she is suing. The Daily Mail also supports the theory of a rebellion against his father, noting that only the other day, information appeared in the press that the medical team had decided that it would be in the interests of the star to remove Britney's father from the post of guardian.

However, under the last post of Britney, there are more and more suggestions that she was again removed from managing her own account, and that such posts deliberately compromise the singer, preventing her from winning the custody court.