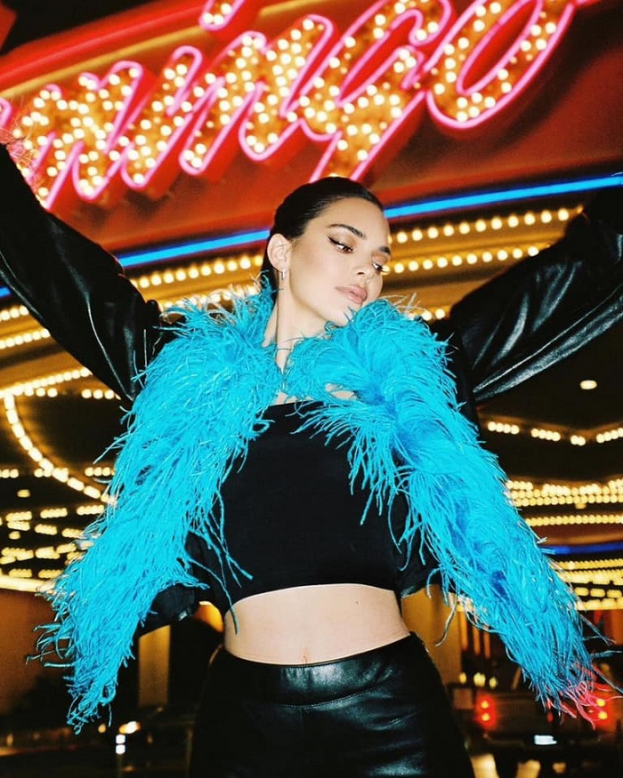 According to the terms of the contract, the model was supposed to be present in two photo shoots, but Kendall appeared in only one. The shooting was originally scheduled for March 2020, but the organizers postponed the date due to the pandemic.

In the docs, Liu Jo claims that they proposed moving the schedule to a time that would be convenient for Kendall in the fall of 2020, but she ultimately rejected all bona fide compromise proposals, a source told TMZ.  The company also claims that they offered to arrange for filming in October 2020, but Kendall's managers said this was not possible.

Kendall has already been paid $ 1.35 million for services rendered. The organizers did not manage to agree on the transfer, as well as to reimburse the money spent. Jenner's team says they have tried many times to compromise with the brand by offering filming in the US. Kendall's agency The Society Management spoke to TMZ, calling the lawsuit "unfounded."