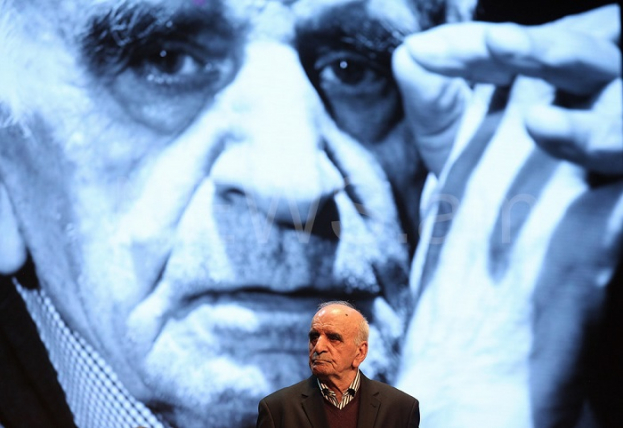 The New York Film Festival is being organized for the 59th time this year. From September 24 to October 10, the famous Lincoln Center will screen the best films of the year, organize meetings, discussions with important representatives of the film world, as well as numerous master classes for students. The official program of the festival is already available in full.

Peleshyan's movie will be shown on October 5 or 6. By the way, the Festival invites all those who wish to visit the website entitled Meeting with Artavazd Peleshyan, where you can get acquainted with the director's life and work in every detail.

According to the website, the European premiere of the film Nature will take place at the world's most prestigious documentary film festival - IDFA, in Amsterdam on November 17-28.