Brad Pitt and George Clooney to act together 13 years later 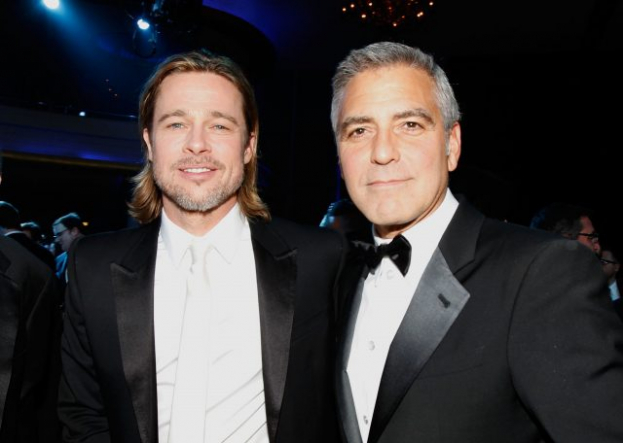 The Hollywood Reporter announced that the actors will perform in tandem again. Friends will star in the upcoming thriller directed by John Watts, who directed Spider-Man: No Way Home.

There is no information about the film yet, even the name is unknown. However, from the brief description, it is clear that Pitt and Clooney will appear as lone wolves assigned to the same job.