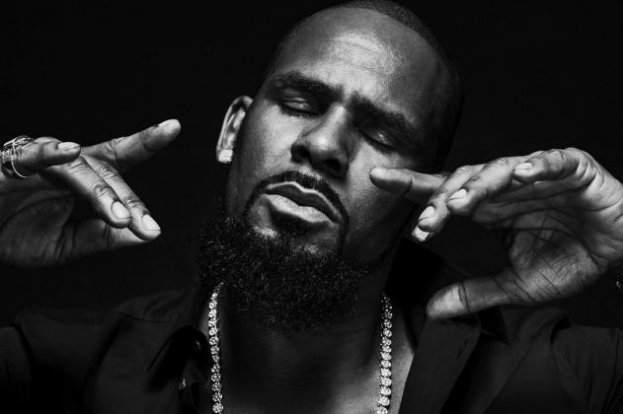 The New York court found the American rapper and producer, winner of three Grammy awards R. Kelly guilty of all charges against him, The New York Times reported.

The rapper has exploited women and underage girls for sex over the years.

The verdict will be announced on May 4, 2022. The musician faces imprisonment up to life. The performer's lawyer said his client was going to appeal the court decision.

45 prosecution witnesses appeared in court. Victims reported sexual and physical abuse by R. Kelly, that he kept them locked up against their will, blackmailed them, and controlled their lives. A number of victims were minors at the time of the crime.