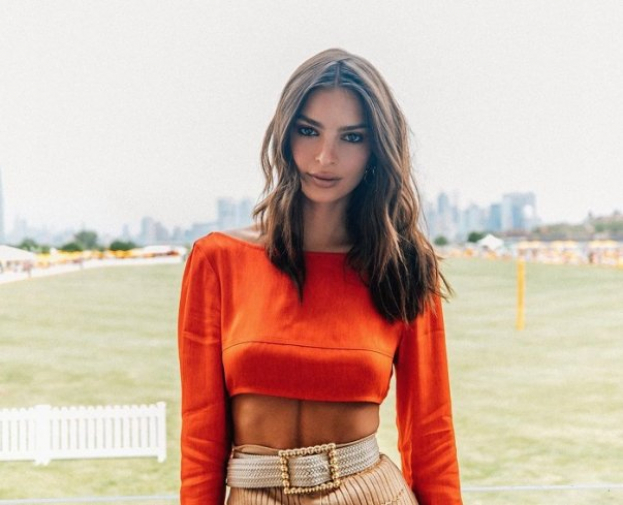 According to the model, everything happened during the filming of the video clip for the song Blurred Lines for Thicke and Pharrell Williams.

The performer, as noted by Ratajkowski, suddenly grabbed her from behind and put his hands on her bare chest, The Daily Beast reported. She noted that Thicke looked drunk, and his actions made her feel the heat of humiliation. The director of the video, Diane Martel, confirmed Ratajkowski's words.

Emily Ratajkowski became widely known after participating in the video for the song Blurred Lines by Robin Thicke. In 2013, the composition took the first lines in the charts of 24 countries. After that, the model took part in fashion weeks in New York and Paris and also starred in TV shows and movies.