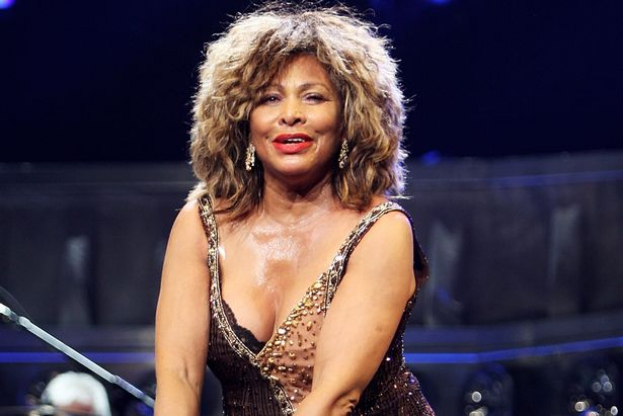 The record company BMG Entertainment has bought the rights to songs from American singer Tina Turner.

The performer not only allowed the use of her compositions but also her name and image, according to the BBC.

The company has not officially announced the cost of the deal, however, sources say the catalog is worth about $ 50 million.

The very same singer of hits, including The Best, said that now her music is in good hands.