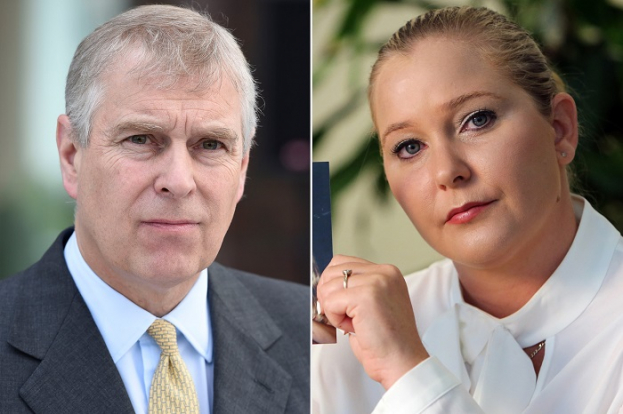 London police have closed an investigation into the middle son of Queen Elizabeth II, Prince Andrew, initiated based on testimony of American Virginia Giuffre, who claims that as a teenager she was forced to have sex with the prince.

"This review has concluded and we are taking no further action," the force said Monday in a statement emailed to CNN.

The victim did not provide any new substantial evidence.

The London police expressed their readiness to cooperate with colleagues in the United States and interested organizations in the further investigation of the episodes associated with Jeffrey Epstein.

Giuffre, the alleged victim of sex offender and disgraced financier Jeffrey Epstein, claimed she was forced to have sex with Prince Andrew. She said that Epstein sold her and forced her to have sex with his friends, including the Duke of York, when she was underage.