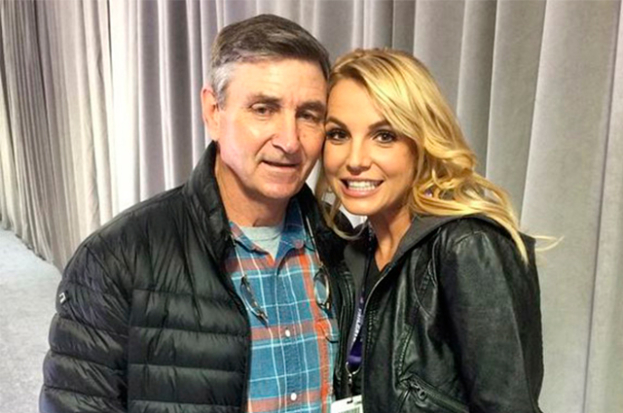 The father of the popular American singer Britney Spears, Jamie, has filed an application for the immediate termination of conservatorship over his daughter, TMZ reported, citing new court documents filed by the man.

Jamie Spears' lawyers said that their client loves and supports the singer.

Jamie will do everything he can to protect her and take care of her, as he has done all his life. And for the last 13 years, being her guardian. Now this means that guardianship must be completed, they said.

The singer has been under the conservatorship of James Spears since 2008. The American court ruled to remove the star's father from conservatorship of his daughter. Instead of her father, Britney Spears' property will be controlled by accountant John Zabel, who, according to CNN, was chosen by the singer herself and is her lawyer. Spears' personal guardian continues to be Jodi Montgomery, a specialist in this area. The court is expected to schedule new hearings to decide on the final withdrawal of custody.