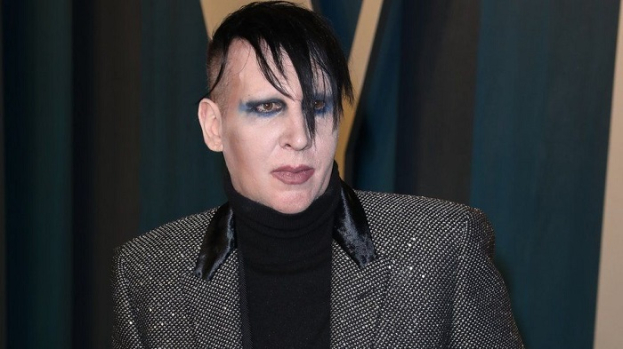 Marilyn Manson is accused of locking women in a soundproof glass enclosure to "psychologically torture" them, according to Rolling Stone magazine.

Initially, a room in his apartment in West Hollywood was given to a recording studio, but later the Rock musician remodeled this enclosure, which he called the “Bad Girls’ Room.”

Several women who had gone out with Manson for years said he had used that enclosure as a "solitary-confinement cell used to psychologically torture women."

Those who allegedly were locked inside this enclosure said Manson had left them there without food and water for several hours.