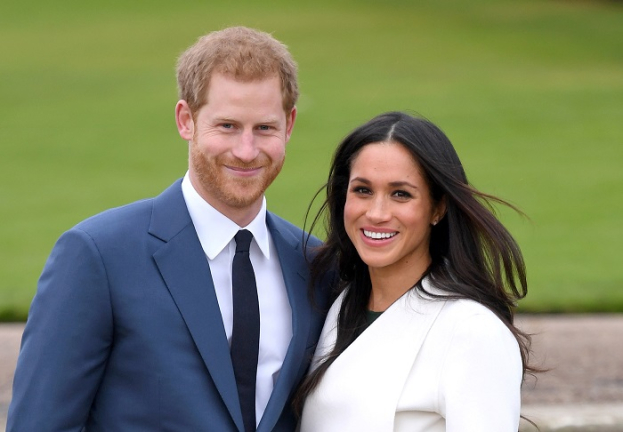 It became known that Meghan Markle and Prince Harry will not come to the Queen for Christmas, Page Six reported.

Even though the royal family has sent an invitation to the Duke and Duchess of Sussex, the couple have no plans to return to the UK for the holidays.

It takes a long time to plan for Christmas, so of course the Royals know Harry and Meghan are not coming, one royal source told Page Six.

But this is the first Christmas of Elizabeth II without a husband, so one could hope that they would want to spend time with her, the insiders added.

Her Majesty plans to celebrate Christmas at Sandringham Palace, where members of the royal family will traditionally join her.