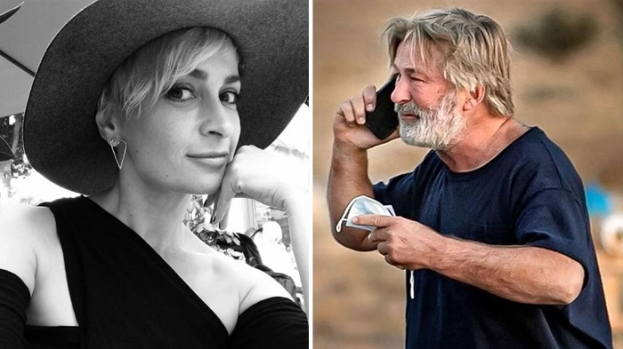 Rust screenwriter Mamie Mitchell sued the actor Alec Baldwin and the producers of the movie, on the set of which the director of photography Halyna Hutchins was killed, and the film's director Joel Souza was also injured, The New York Post reported.

Mitchell claims that the script for the film did not include the shooting of the protagonist in the episode outside the church.

“I saw Alec going through his movement with the gun for the camera,” said Mamie Mitchell, the script supervisor on set who called 911 when Baldwin shot and killed Hutchins and injured director Joel Souza on Oct. 21.

“I was holding my script in my left hand and had taken out my iPhone and opened up my photos to check the continuity on his shirt and vest.,” she said. “Then an explosion. Deafening loud gunshot.”