Queen has 2 people she answers her personal mobile 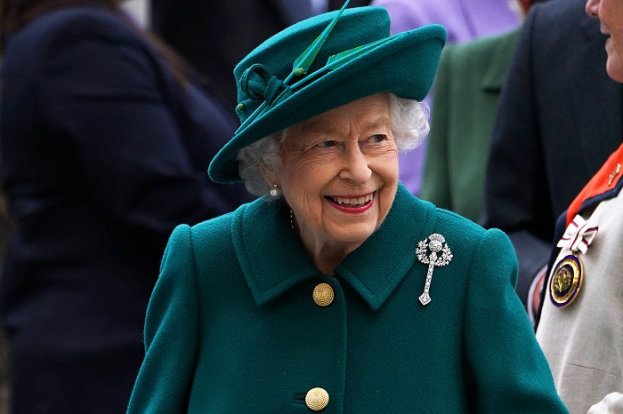 The British Queen Elizabeth II has a Samsung mobile phone with "anti-hacker encryption", which is designed for her Majesty to communicate with her family. However, not all relatives and friends are answered by the royal person right there. According to the royal expert Jonathan Sacerdoti, only two subscribers from the list of contacts of Elizabeth II can call her at any time, and she most often dials these numbers.A special mobile protection system, developed by MI6 ensures that no one will hack the Queen's phone, read her messages or reveal her contact list.

Sources claim it is one of the most advanced devices in the world. But with his help, Elizabeth II does not launch rockets, but simply talks with relatives.“The two people she calls most often are her daughter, Princess Anne, and her manager John Warren, Sacerdotti Express quotes.Warren is the son-in-law of a friend of Elizabeth II, the late Earl of Carnarvon, who once lived at Highclere Castle in Berkshire, known to the public as Central Abbey. The expert noted: when the heir of an old friend calls the queen, wherever he is in the world, she always picks up the phone.