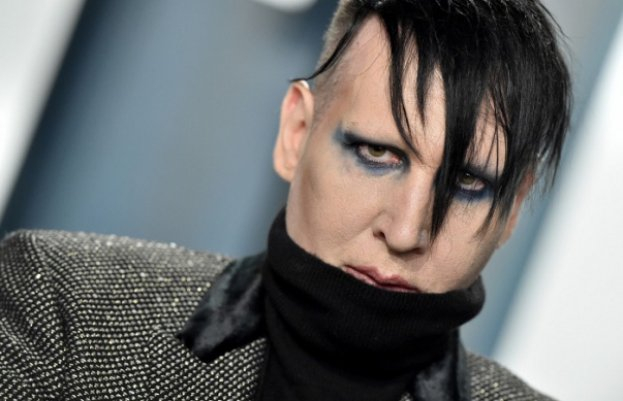 Police raided the home of American rock musician Marilyn Manson as part of a "sexual assault" case. According to foreign media reports, all storage devices and recordings from video cameras were seized from the singer.

Earlier, the American actress Evan Rachel Wood accused Manson of violence, saying that he had terribly mocked her for years and she was "tired of living in fear of retribution, slander, and blackmail.

As Vanity Fair reported, at least four other women shared their experiences in solidarity, accusing Manson, among other things, of sexual and psychological abuse, as well as various forms of coercion and intimidation. Manson called the allegations of violence a gruesome distortion of reality.