"Spider-Man: No Way Home." Are you ready to pay 25 thousand dollars for a ticket? 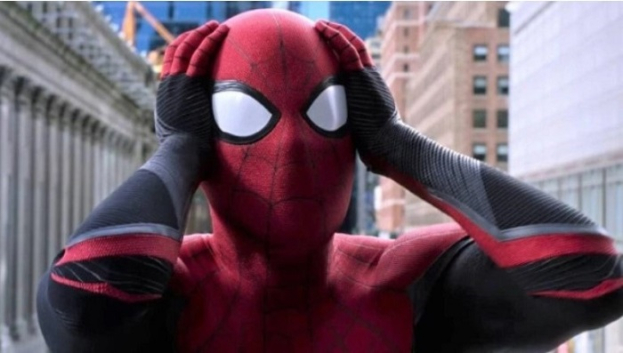 On November 29, ticket sales for the premiere of the movie "Spider-Man: No Way Home" started in the United States. Due to the influx of applicants, the servers of the AMC and Cinemark sites (the largest US cinema chains) could not stand it and went down.

As you can see, resellers have actively taken up the case. Recently, tickets began to appear on eBay, where their cost reaches $ 25,000.

If you dig deep, you can buy them at a relatively adequate price. Auctions are held on the same eBay, where the price is several hundred dollars.

This is despite the fact that it usually costs about $ 20 to go to the cinema in the USA.

The premiere of the film "Spider-Man: No Way Home" will take place on December 16 in the USA, and in the CIS countries a day earlier - on December 15.