Benedict Cumberbatch talks about his kidnapping in Africa 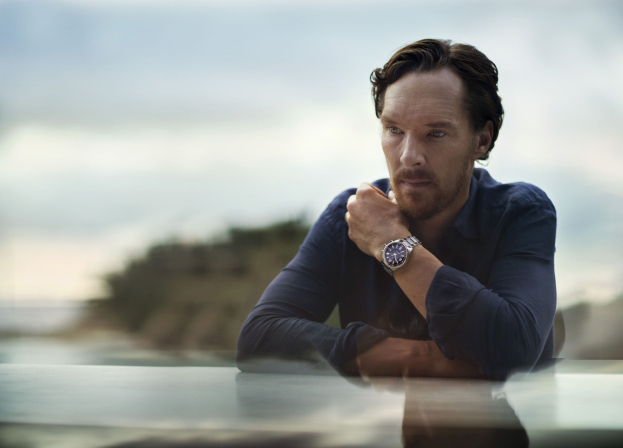 British actor Benedict Cumberbatch spoke about his kidnapping in South Africa in 2004. The conversation with him was published on the podcast site WTF.

The incident occurred during the filming of the mini-series To the Ends of the Earth in Africa in 2004. He noted that the kidnappers attacked him and his colleagues at the moment when the actors were returning from scuba diving at night.

They put him in the trunk of a car, and at some point his laces were tied to his wrists. In the end, they let them go when they gave them the cards and money. But it all lasted two and a half hours because they had to get to the ATM.