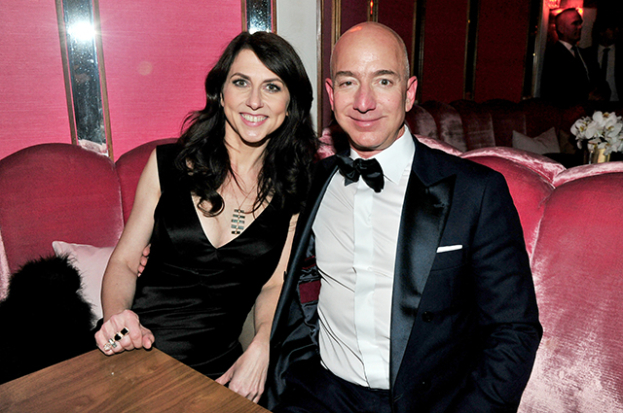 The ex-wife of Amazon founder Jeff Bezos Mackenzie Scott named the most powerful woman in the world by Forbes magazine.

The second place in the ranking was taken by US Vice President Kamala Harris, and the third - by the head of the European Central Bank and Managing Director of the International Monetary Fund Christine Lagarde. The head of the General Motors Company Mary Barra is on the fourth line, and the ex-wife of Bill Gates Melinda closed the top five.

The ex-German Chancellor Angela Merkel was not included in the list of the most influential women in the world for the first time in 11 years.