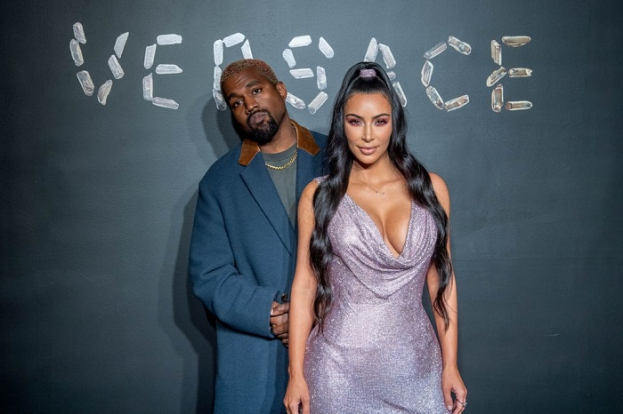 Kim Kardashian wants to move forward with her life as a legally single woman, and just filed docs to do so in her divorce with Ye, TMZ has learned.

Kim filed legal docs Friday which, if signed off by a judge, will make her officially single. She's essentially asking the judge to separate issues of child custody and property from marital status. Kim is also asking that her maiden name be restored; that is, drop the "West."

Kim's lawyer is disso queen Laura Wasser, who has frequently made similar moves with other celebrity clients, including Dr. Dre and Kelly Clarkson—separating marital status from other issues. It allows people to get on with their lives and settling other issues for a different day. 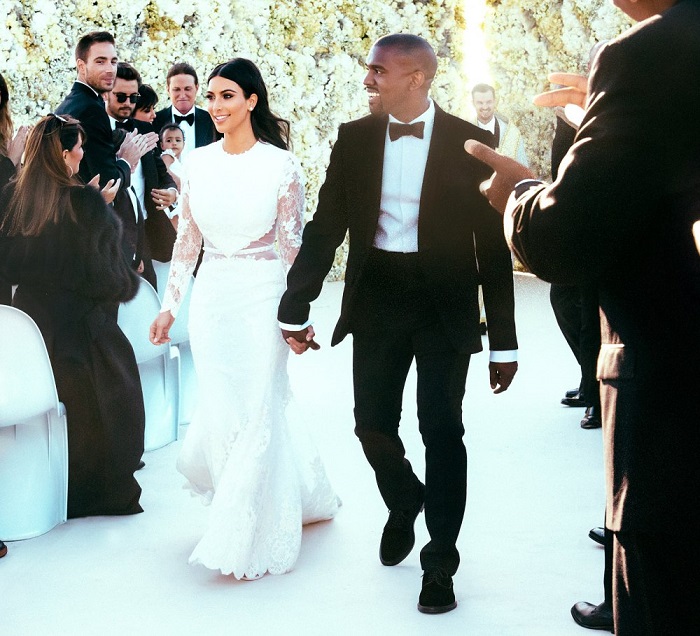 Just hours before Kim filed for a change in her marital status, Ye went on stage at the L.A. Memorial Coliseum, and as he sang "Runaway" he ad-libbed over vocals at the end of the song to say, "Run back to me ... more specifically, Kimberly."

Kim attended the show, bringing the couple's kids North and Saint to watch dad do his thing and give some family support.

Kim's already taken one big step in figuring out the property side of things—buying Kanye out of their Hidden Hills Estate for $23 million. But, there are still other property issues that are outstanding. We're told there will not be any dispute over custody; they will get joint custody and are committed to co-parenting.

Kim and Kanye have, for the most part, remained a united front when it comes to their kids and emotional support.

Kanye has maintained Kim was "still" his wife in recent interviews, but this document would change that and make them legally separate entities.