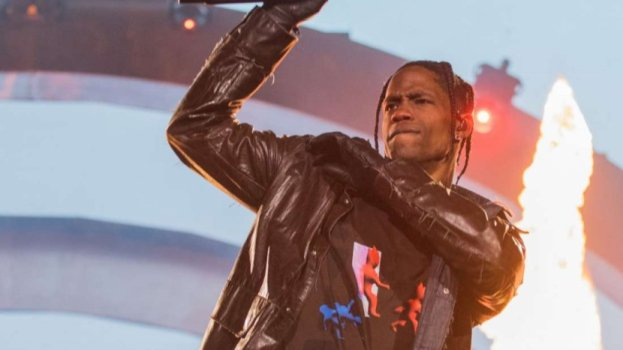 American rapper Travis Scott will not be performing at the 2022 Coachella Music and Art Festival in Indio, California, KESQ reported.

According to media reports, more than 60 thousand people signed a petition calling for the rapper to cancel the performance at the Coachella concert.

At the same time, Travis Scott will be paid a fee for the forced removal from the list of artists.

The musician's appearance at Coachella-2022 would be the first since his Astroworld concert, which left nine people killed, many were injured. The festival will take place from 15 to 17 and from 22 to 24 April next year.

The last time Travis Scott appeared at the festival was in 2017.