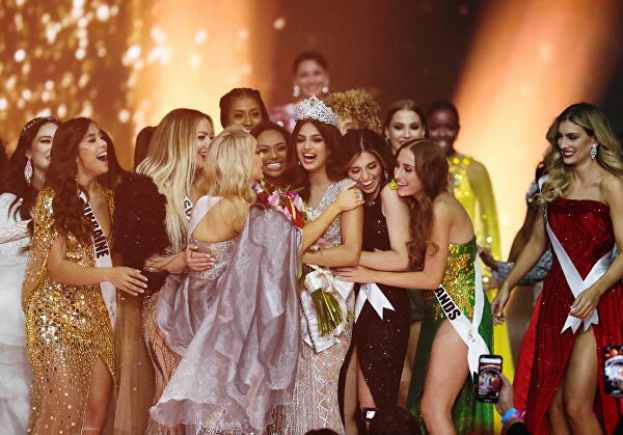 The image of the Miss Universe contestant Juri Watanabe from Japan was condemned for symbolizing the imperial family wearing a kimono, Japan Today reported.

For one of the fashion shows, the girl put on the kimono of the dead, intercepted by a belt with the image of a chrysanthemum - this is a symbol of the imperial family. The outfit was first shown on YouTube.

The appearance of the kimono folded in this way has a trigger effect for people in Japan, experts said, adding that the outfit offends the people of the country.

In addition, the contestant was scolded for tattoos on her chest, which are also considered taboo.