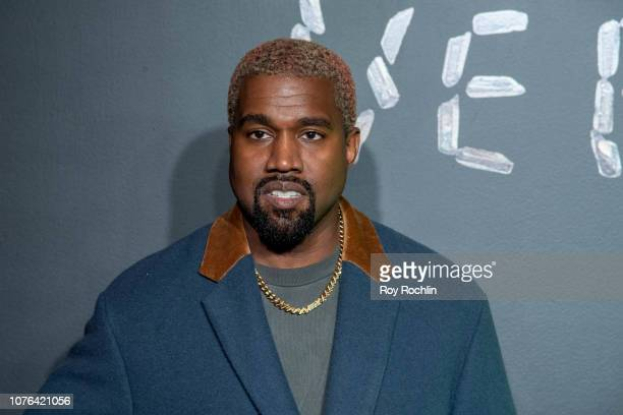 American rapper Kanye West, who recently changed his name to Ye, was interviewed by artist Tino Segal, in which he spoke about his plans for the future. The conversation took place even before the death of Virgil Abloh, a close friend of the musician, The Flow reported.

“We are under capitalist rule, and it’s killing us,” he said. “It’s time to change that.”

“I’m going to be homeless in a year. I’m going to turn all the homes I own into churches. We’re making this orphanage, and it will be a place where anyone can go.

“It should be like an artist commune. Food should always be available.”

He added: “I was just speaking with someone that told me their life story and they used to be homeless. We must and will cure homelessness and hunger. We have the capability as a species.”

Kanye also talked about why he plans to stage The Funeral Rehearsal of Kanye West.

According to him, this is the personification of the death of Kanye West. It is the death of the ego that separates us.