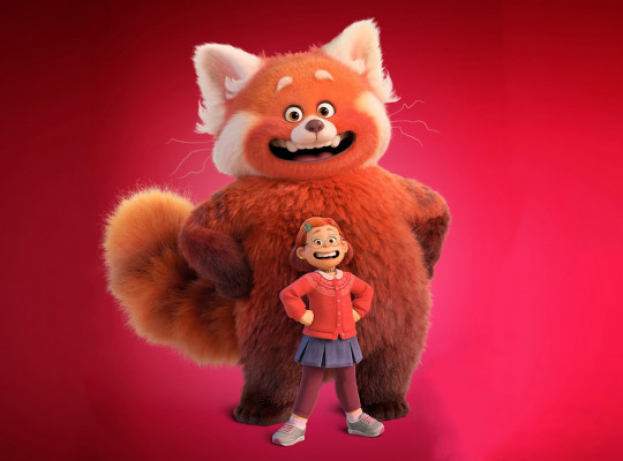 The cartoon Turning Red by Pixar studio will not appear in American rent, IM reported.

Instead, it will have an exclusive launch on the special streaming service Disney +. The release date is changeable. The spread of new strains of coronavirus infection is mentioned as a reason.

Disney / Pixar cartoon tells the story of 13-year-old girl Mei Lee, who suffers from unusual symptoms. In stressful situations, she transforms into a giant red panda. She must learn to control her emotional state so as not to harm others.

It is mentioned that Turning Red is planned to be shown in cinemas of international markets, where Disney + is not available yet, but the days of premieres will be announced later.