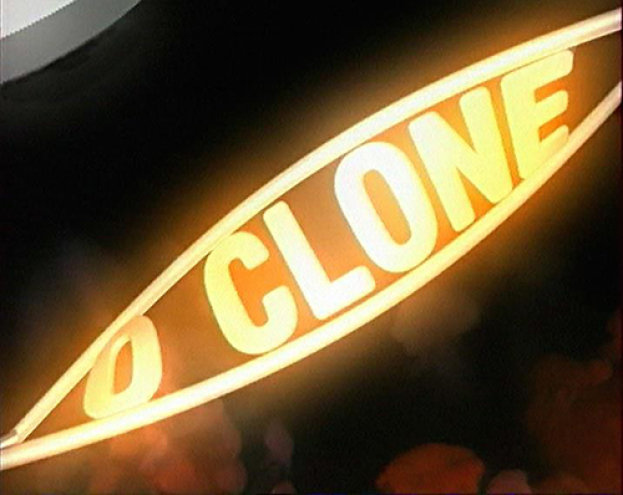 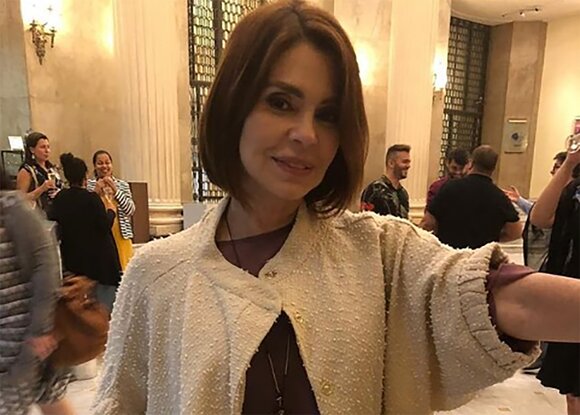 The actress was battling cervical cancer and has been in the clinic for the past four months.

The actress continued to play until 2019.