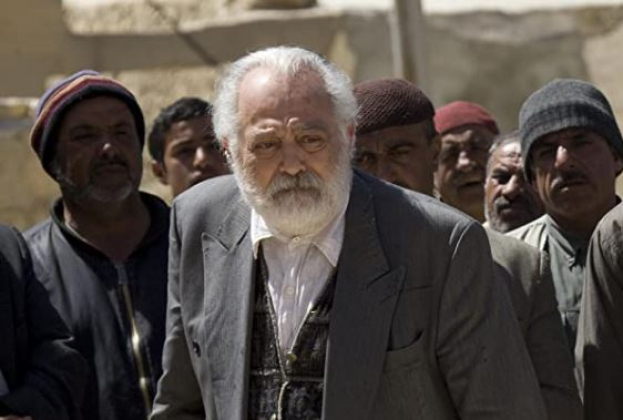 American actor Vachik Mangassarian has died at the age of 78, Deadline reported.

The actor passed away in California from complications related to the coronavirus.

Vachik Mangassarian is famous for his role as Kasim Zaghloul in the popular superhero series Agents of S.H.I.E.L.D., which ran from 2013 to 2020 and consists of seven seasons. He has also starred in the popular series NCIS: Los Angeles (2010-2019), The Mentalist, and others.