Bappi Lahiri, composer of ‘Disco Dancer,’ dies at age of 69 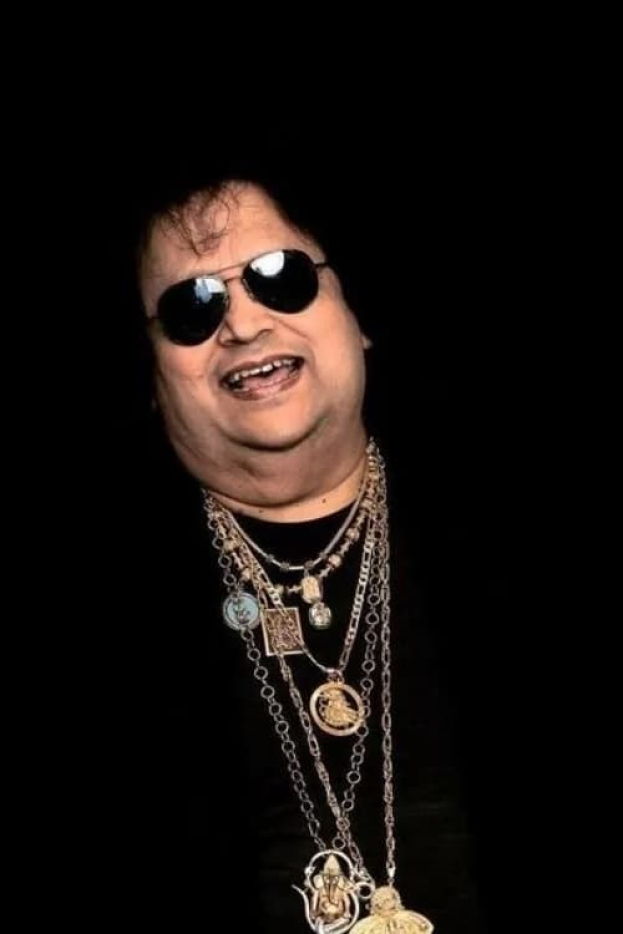 Indian composer and singer Bappi Lahiri, known from the film "Disco Dancer," died the night of Wednesday, at a hospital in Mumbai. Lahiri was 69 years old, the Press Trust of India reported.

Lahiri was admitted to the hospital with a chest infection and obstructive sleep apnea syndrome in January of this year. On Monday the composer was discharged, but soon his health condition worsened and he was hospitalized urgently.

He was in a very critical condition, and the doctors tried to resuscitate him, but he eventually passed away around 11:40-23:45 p.m. Tuesday night, Dr. Deepak Namjoshi said.