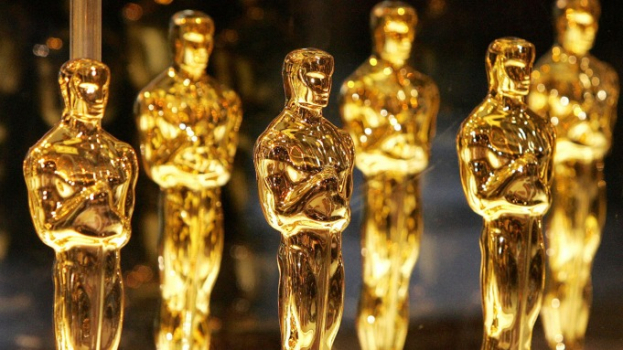 The names of this year's Oscars co-hosts have been revealed, he Hollywood Reporter reported.

Lady Gaga, Chris Rock, Kevin Costner, Zoë Kravitz and Rosie Perez will help host the event. It is known that the names of the rest of the cast will be announced in the next few weeks to join the show.

Regina Hall, Amy Schumer and Wanda Sykes are the main presenters for the event, with Will Packer and Sheila Cowan producing the ceremony. The ceremony will be broadcast live on Sunday, March 27 on ABC at 8 pm ET.