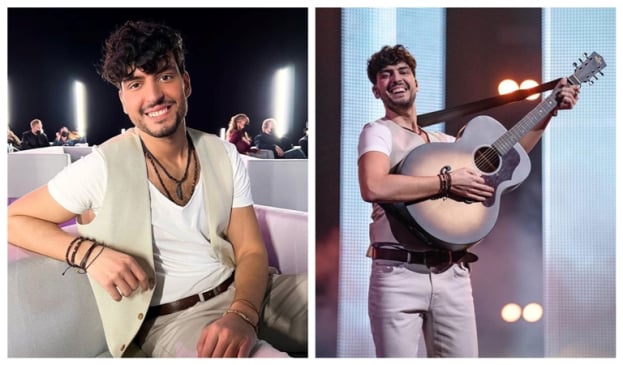 Estonian representative in Eurovision 2022, Stefan Airapetjan wants to spread a real hope through his music inspiring people never to loose their strength. In his interview with NEWS.am STYLE, the 24-year-old singer, who has Armenian origin, talks about his roots and the main message of his song Hope.

“I decided to go to Eesti Laul with a wish to win and was ready for every possible outcome. It is a huge honour to represent my country, especially with this song that became much stronger due to the situation in the world”, says the singer.

The young artist loves Eurovision for its ability to unite nations and people. 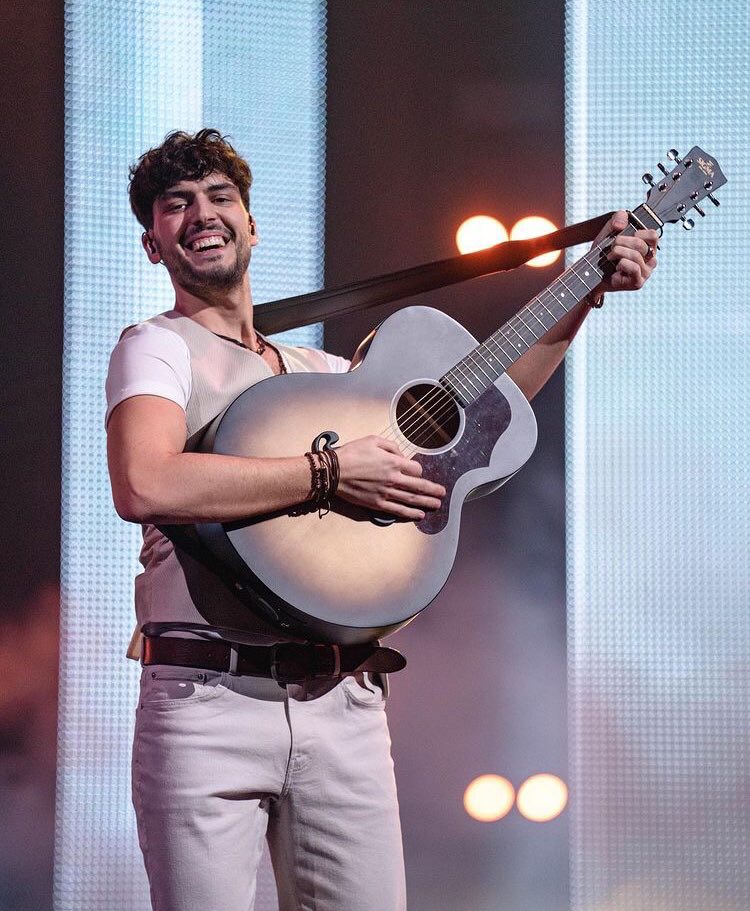 “We have always watched it with my family and voted for Armenia and let our Armenian friends vote for Estonia”.
As for the main message of the song Hope, with which Stefan is going to compete in the contest, it is all about staying strong and never giving up, “I want to send a message with this song for people to stay strong and never lose hope for a brighter future and put this hope in action. I hope it will give them strength to fight evil”. 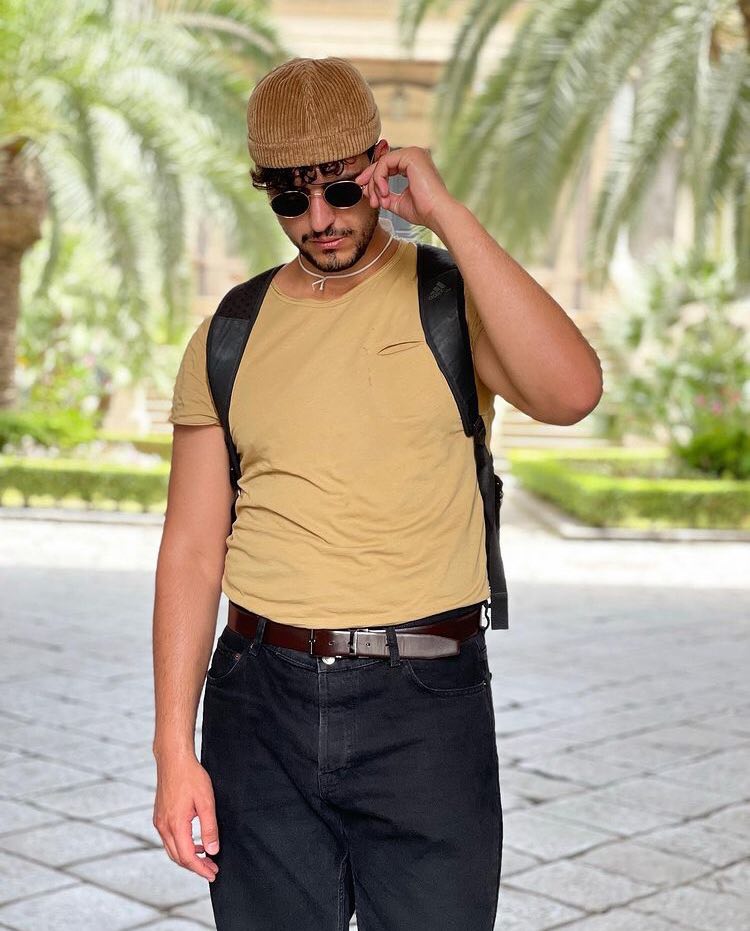 Speaking about his Armenian roots Stefan told that although living in Estonia, he has always been bounded to Armenia.
“Both of my parents are Armenian and I speak Armenian and have been to Armenia many times. All of my relatives from my father’s side live in Armenia so that is why I come to Armenia quite often. I know that Armenia won the Eurovision for juniors, which makes me also very proud to be Armenian. Malena has an amazing voice and I am very happy for her. Sirusho is also one of my favourite artists in Armenia”. 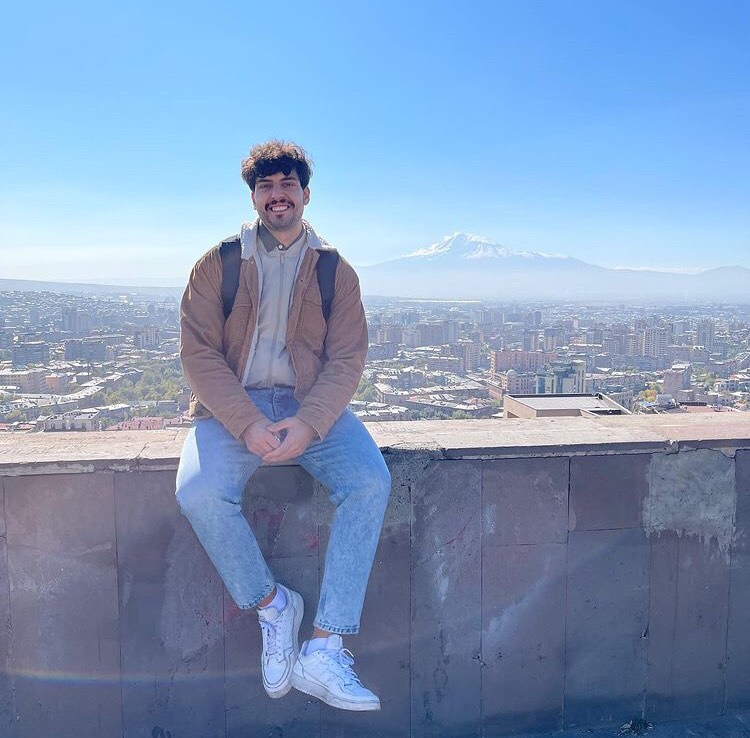 He also hopes to come to Armenia with a concert, “I would love to come and have a concert in Armenia, but I think it is better to do it after the Eurovision. I'll have to connect with someone in Armenia about that”.

Eurovision Song Contest 2022 will be held in Italy, Turin on May 10, 12 and 14. Armenia will be represented in the contest by Rosa Linn from Vanadzor.