David Beckham's stalker shows up at his daughter's school 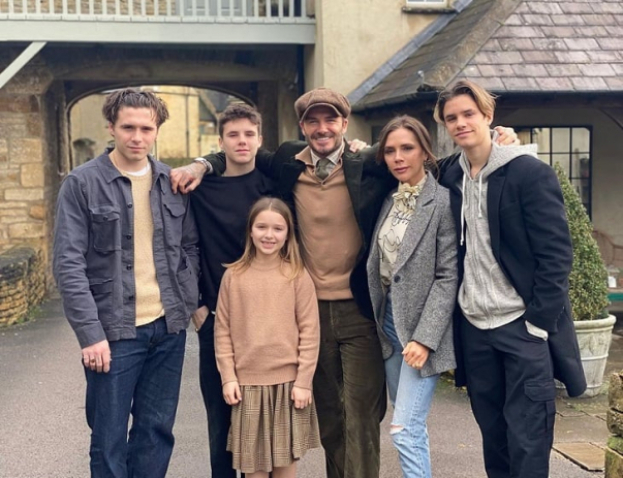 Former Manchester United footballer David Beckham suffers from the attention of an obsessive fan. Sharon Bell, 58, has been accused of harassing the famous soccer player and his family for years. This time she showed up at his daughter Harper's school and posed as the mother of one of the students.

Earlier, a court had banned the woman from approaching or texting David Beckham and his loved ones, and from being within 500 meters of the celebrity mansion and Harper's school.

The temporary order was issued for five months. A new trial in the case is set for March 28, The Sun reports.