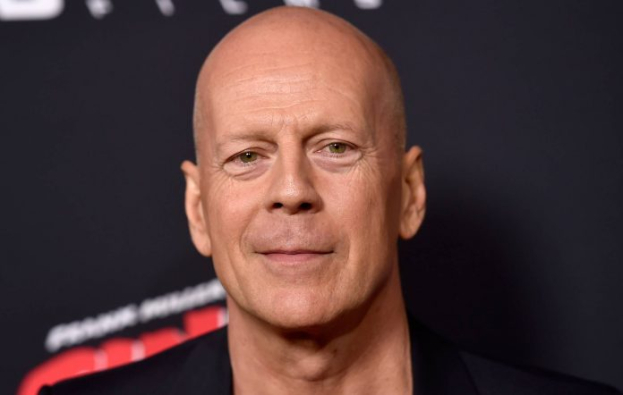 Organizers of the Golden Raspberry anti-award have recalled the award for Bruce Willis because of the news of his illness, the Hollywood Reporter reported.

The organizers of the Golden Raspberry thought that if the disease affects the decisions or the quality of the actor, it is unacceptable to give an anti-prize for this.

Willis previously received a Golden Raspberry special category titled Bruce Willis' Worst Performance in a Movie 2021 for starring in eight films. The anti-award organizers considered all the films in which the actor starred last year to be unsuccessful.

On Wednesday, Bruce Willis' family announced that he was ending his career. Relatives said that the 67-year-old actor was diagnosed with aphasia, which leads to problems with speech. The disorder also affects a person's ability to read, write and understand other people's words.