2022 Grammy winner for ‘Song of the Year’ is announced 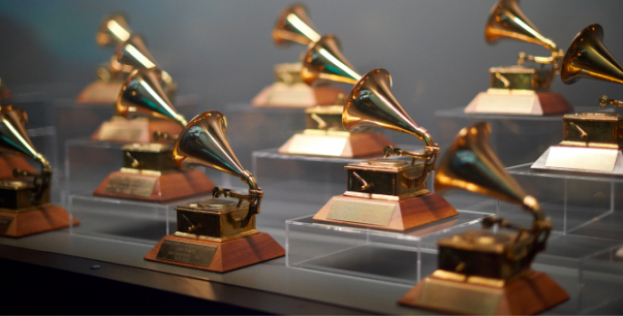 The 2022 Grammy nominations were announced back in November with the expectation that winners would be revealed on Jan. 31—but after the ceremony was delayed due to COVID-19, Music’s Biggest Night finally arrived on Sunday, Billboard reported.

Jon Batiste led all 2022 nominees with 11 nods, while both Olivia Rodrigo and Finneas went into the show with nominations in all the Big Four categories: record, album and song of the year, along with best new artist. But who emerged the night’s biggest winner? Well, both Silk Sonic and Foo Fighters swept all their respective categories, and Doja Cat and SZA teamed up for a surprise win in a Big Four category.

In the main category—"Song of the Year," the rap duo Silk Sonic won, with the song "Leave The Door Open." Ed Sheeran's "Bad Habits," Billie Eilish's "Happier Than Ever," Alicia Keys and Brandi Carlile's "A Beautiful Noise," Doja Cat and SZA's "Kiss Me More," and several other songs were also vying for the title.

American singer Olivia Rodrigo won the "Best New Artist" nomination. Also, her song "Drivers License," which the singer performed at the start of the awards ceremony, was recognized as the “Best Pop Solo Performance.”