Will Smith is asked to 'voluntarily' return his Oscar 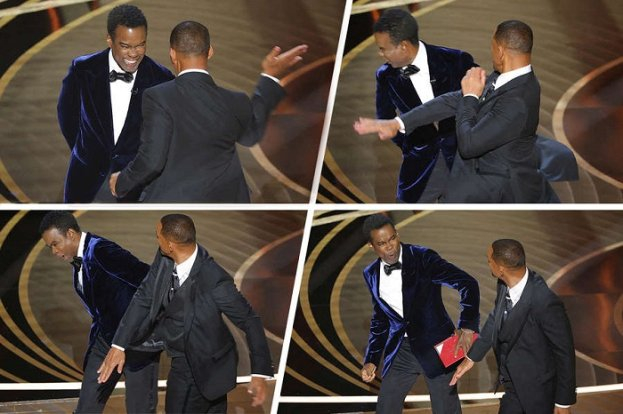 Actor Harry Lennix, a member of the Academy of Motion Picture Arts and Sciences, has called the decision on a ten-year ban on Will Smith at the Oscars a "toothless penalty," and said Smith should “voluntarily” return his Oscar for Best Actor. Lennix wrote about it in his guest column in Variety magazine. 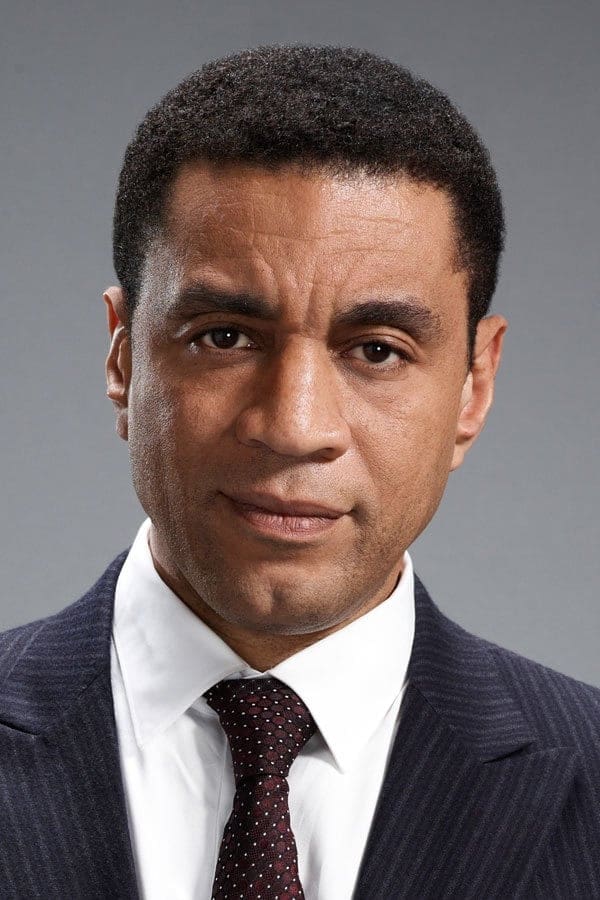 According to the actor, Smith personally must take that step, which can “redeem the integrity of the Oscars.”

“He needs to come to grips with the gravity of the offense he committed: slapping Rock, live on March 27 in front of millions on the Academy Awards stage. Smith needs to express-mail his golden trophy back to the Academy and publicly state something to the effect of: ‘Out of respect for the 94 years of honor conferred upon this award, I do not in good conscience feel worthy of being its custodian,’” Harry Lennix added, in particular.