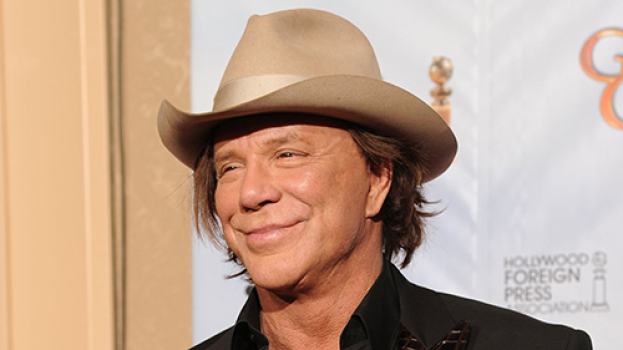 Hollywood actor Mickey Rourke posted on Instagram a photo from the set of the film The Palace, directed by Roman Polanski.

On his Instagram, Rourke called Polanski a director you can always learn something new from. The actor's fans greeted the news negatively due to Polanski's allegations of rape.