Baldwin's lawyers say they found no wrongdoing in his actions 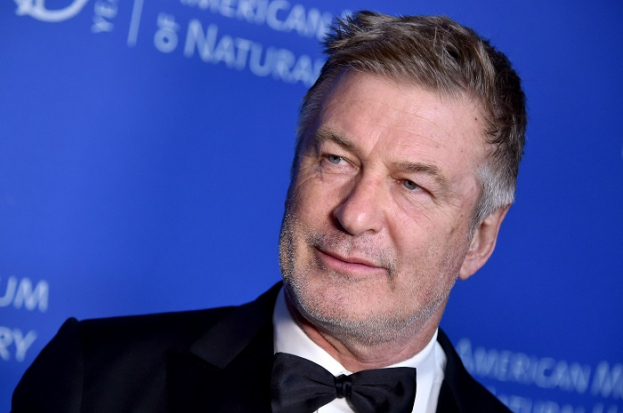 The New Mexico Occupational Health and Safety Bureau have confirmed that actor Alec Baldwin, who accidentally shot cameraman Halina Hutchins, was convinced he was using a gun with blanks, Baldwin's lawyers said.

According to a statement released by the actor's lawyers, the New Mexico State Bureau of Workplace Safety Assessment found that Baldwin believed the gun was only loaded with blanks.

The report acknowledges that Baldwin's authority in making the film was limited to approving script revisions and casting, the statement said.

The violations found by the bureau were not within Baldwin's competence, the lawyers cited the report.