Zack Snyder's film victory at Oscars may be faked 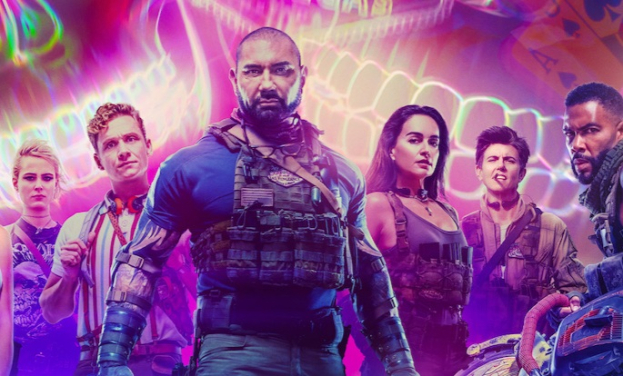 American director Zack Snyder has been accused of dishonestly winning the Oscar - the filmmaker allegedly used bots to win, The Wrap reported.

It is noted that Snyder's victory was rigged. The publication refers to the service Tweet Binder and argues that during the audience vote for the movies of the director, most of the vote was given by online bots. Professor David Kirsch of the University of Maryland confirmed that the accounts of those who voted for Snyder, really do not resemble the pages of real people.

The filmmaker himself and his representatives have not yet commented on the situation.

On 28 March, it became known that Zack Snyder's "Army of the Dead" won the first-ever Oscar award based on voting on the Internet.