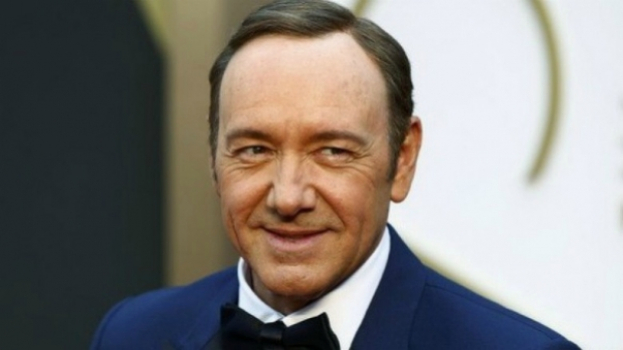 He was also charged with coercing a person into non-consensual sexual acts, the service's website said in a statement.

Sexual assault allegations were first made publicly against the actor in October 2017.

Then the American actor Anthony Rapp accused him of sexual harassment, which, according to him, took place about 30 years ago. At that time, Rapp was 14 years old. In response, Spacey stated that he did not remember this meeting, but if he behaved as Rapp described, he sincerely apologizes for his highly inappropriate drunken behavior.