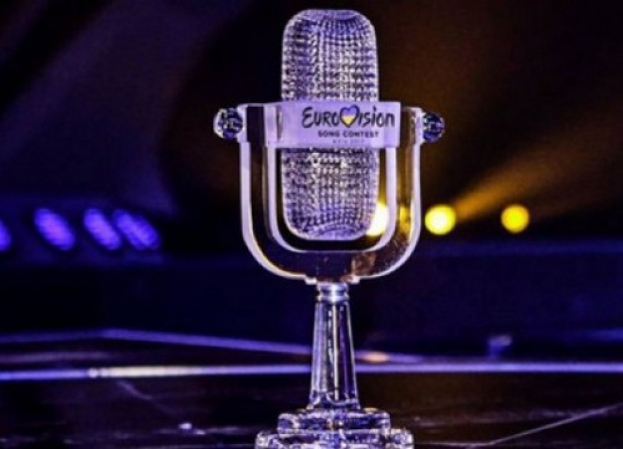 Romania plans to sue the European Broadcasting Union (EBU) because of the scandalous situation at Eurovision Song Contest, the general director of Romanian Television, Dan Turturica.

Romania accused the organizers of the Eurovision Song Contest of substituting scores for the sake of Ukraine's victory.

“Romania will sue the European Broadcasting Union, and also intends to refuse to participate in the Eurovision Song Contest," Radio Romania quotes Turturica.

At the same time, the head of Romanian TV does not plan to spoil relations with European colleagues, so he will sue very carefully and intelligently and expects only to get reparations.