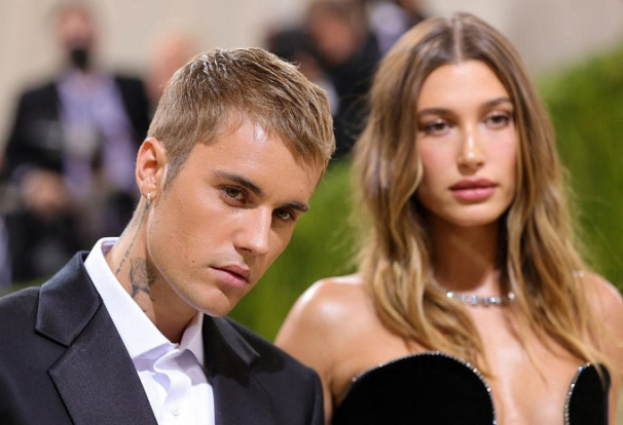 “He’s doing really well … he’s feeling a lot better and obviously it was just a very scary and random situation to happen,” the singer's wife said on the Good Morning America show. She noted that fan support has played a big role in Bieber's recovery.

Justin Bieber was paralyzed in part of his face, which forced the musician to postpone a number of his concerts. The singer was diagnosed with Ramsey-Hunt syndrome (a form of herpes zoster, which can cause hearing loss).