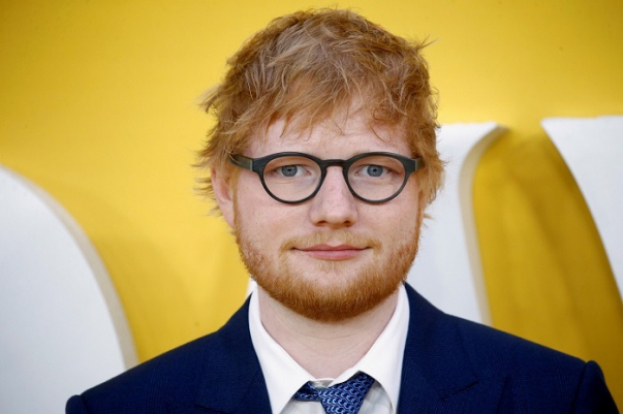 Ed Sheeran has become the most popular artist of the year 2021 in the UK, The Sun reported.

This is the second time Sheeran has won both awards in one year, and the fourth time in five years that he has won the title of the most-played singer in the UK.

The singer also won two awards in 2017 with his album Divide and his single Shape Of You, which blew up the world charts, RIA Novosti noted, citing Sky News.

Ed Sheeran is one of the most successful commercial artists of our time.