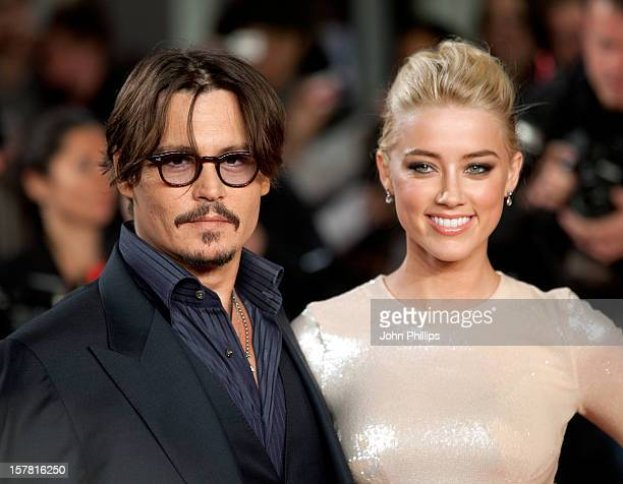 According to the insider, she is "not in a position to turn down money." The "Aquaman" star must pay a big amount of compensation to her ex-spouse. The total fine is $8.3 million.

"Amber considers her career in Hollywood over. She's already in talks and is excited about it. At this point, she has nothing to lose," said a source close to the actress.