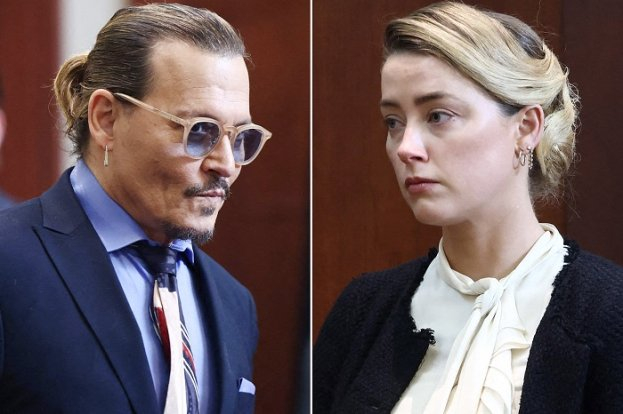 The case of defamation between ex-husbands actors Johnny Depp and Amber Heard has ended in the state of Virginia.

The jury unanimously found Heard guilty of defamation and ordered him to pay Depp $ 15 million instead of $ 50 million.

The final court session was scheduled for June 1, at 22:00, but it was postponed due to the empty forms of the verdict.

The jury consisted of seven people, five men and two women. The lawsuit was filed against a column of articles by Heard, published in The Washington Post in December 2018.  In it, the actress, without giving names, describes Depp as a public figure reflecting domestic violence.

In the article, Heard also accused Depp of ruining her acting career.

In March 2019, Depp filed a lawsuit stating that Heard had defamed his name. Amber filed a counterclaim.

The trial started in April, more than 60 witnesses were interrogated. Depp was not present at the announcement of the verdict.