Rege-Jean Page comments on his return to Bridgertons series 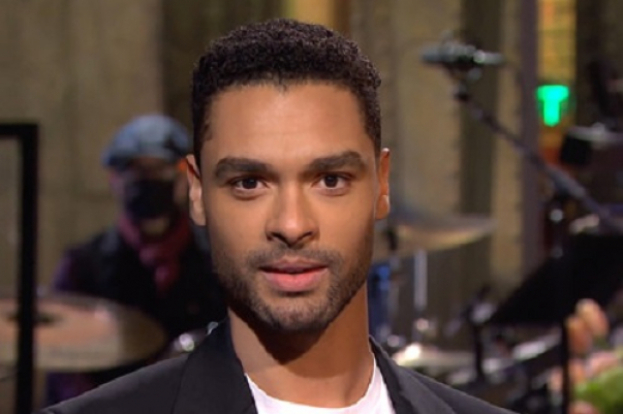 British actor Rege-Jean Page commented on rumors of a return to the "Bridgertons" series as the Duke of Hastings.

According to the actor, he will not be in the third season of the series.

"No, I’m not going back to the show btw - the papers made that one up," he wrote on social media.

The actor said goodbye to his role on social media. "It’s been an absolute pleasure and a privilege to be your Duke. Joining this family – not just on screen, but off screen too. Our incredibly creative and generous cast, crew, outstanding fans – it’s all been beyond anything I could have imagined. The love is real and will just keep growing."