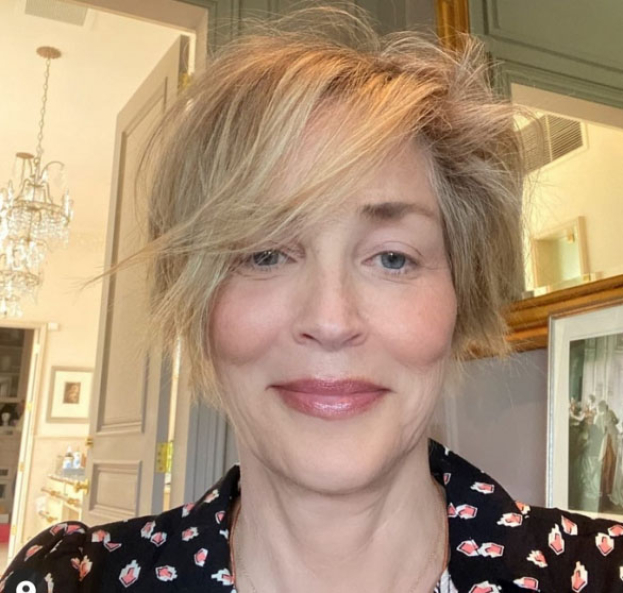 The actress has no blood children, only adopted ones.

Stone, who is the mother of sons Roan, Laird and Quinn through adoption, wrote: "We, as females don't have a forum to discuss the profundity of this loss. I lost nine children by miscarriage."

"It is no small thing, physically nor emotionally yet we are made to feel it is something to bear alone and secretly with some kind of sense of failure. Instead of receiving the much needed compassion and empathy and healing which we so need," she noted.