Pink Floyd to sell their song catalog for record $500 million 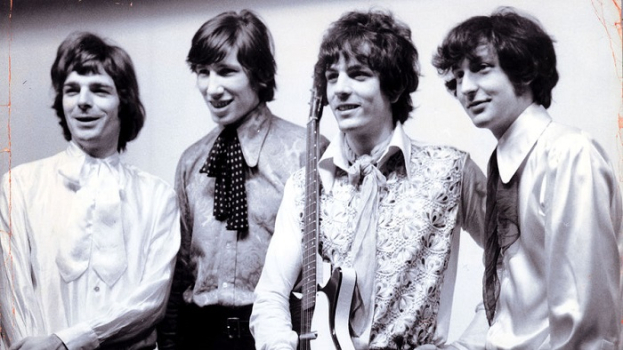 The musicians of the legendary band Pink Floyd have planned the bargain of the century: in the near future they will sell a collection of their tracks for $500 million.

That's a record sum in the music business.

The band reportedly began negotiations this week with several potential buyers for the rights to their entire back catalog.

Pink Floyd will follow the lead of such artists as Neil Diamond, Sting, Bob Dylan, ZZ Top, Tina Turner, Stevie Nicks and Bruce Springsteen, who have also sold the rights to their discography.