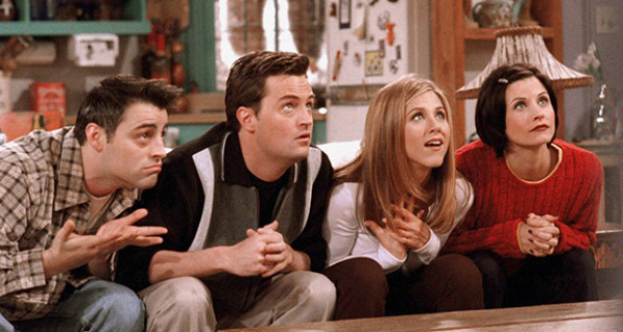 Friends co-creator Marta Kauffman has apologized for the fact that there were no black characters among the lead actors in the sitcom, LA Times reported.

Kauffman said she was ashamed of the fact that the cast of the series consisted mainly of white actors.

“I’ve learned a lot in the last 20 years,” Kauffman said in a Zoom interview. “Admitting and accepting guilt is not easy. It’s painful looking at yourself in the mirror. I’m embarrassed that I didn’t know better 25 years ago,” the television writer said.

Marta also added she would donate $4 million to her hometown of Brandeis University in Boston.