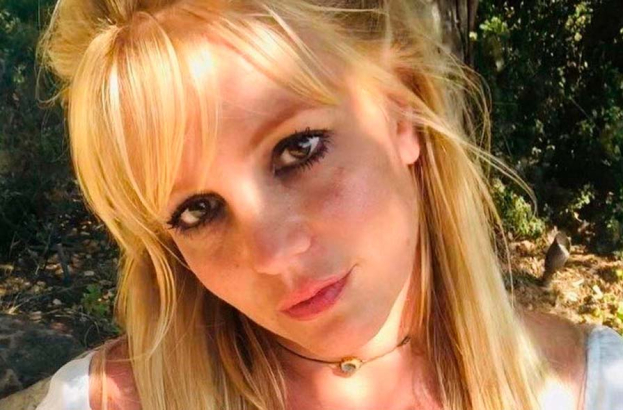 American pop star Britney Spears has been criticized for her unkempt appearance on her honeymoon. The singer was ridiculed after her new footage on the social network with unshaven armpits. 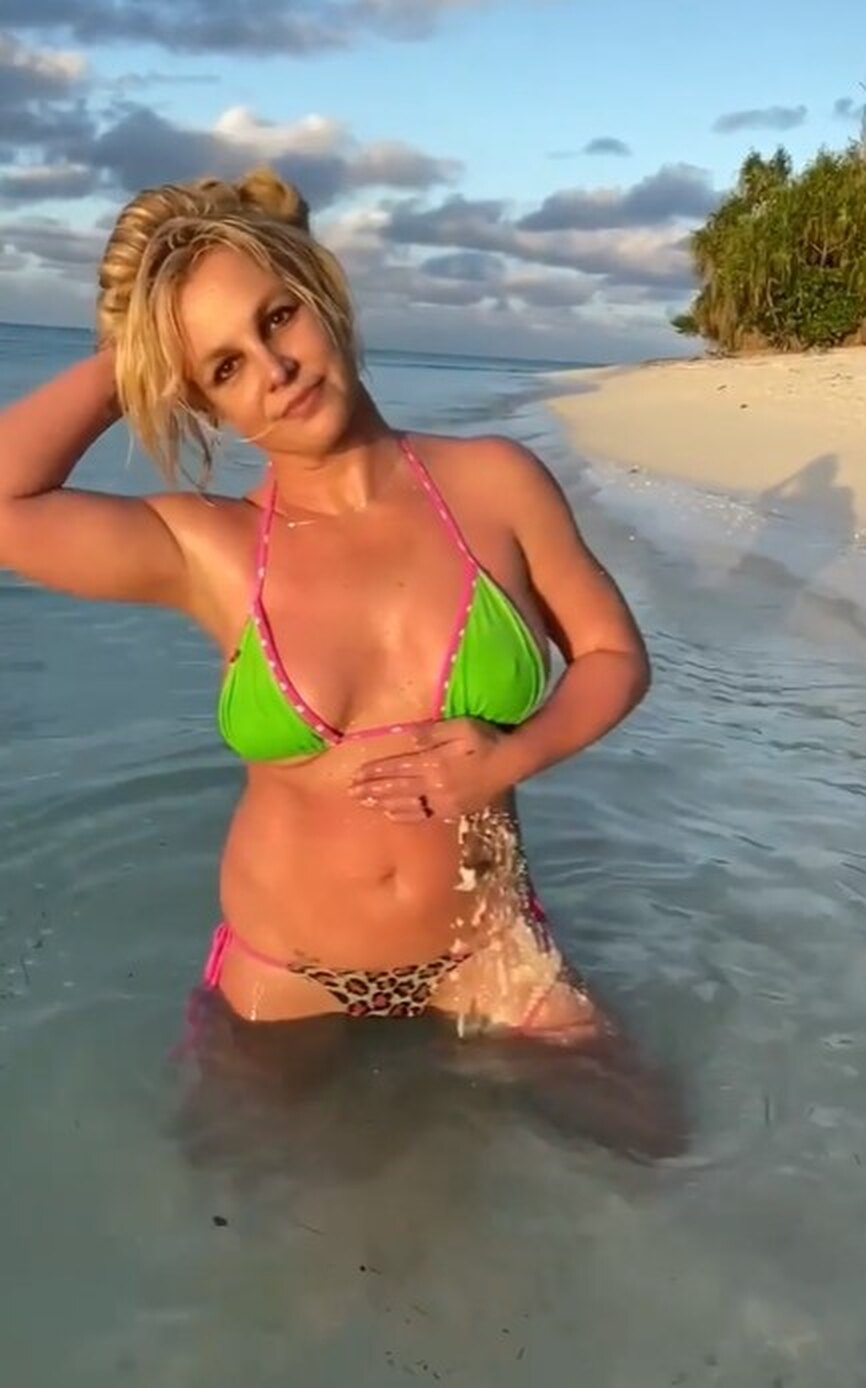 The 40-year-old performer is on her honeymoon in the islands with her new husband, Sam Asghari. On footage, Spears posed on the beach in a bikini with a neon bra and leopard print swimming trunks. 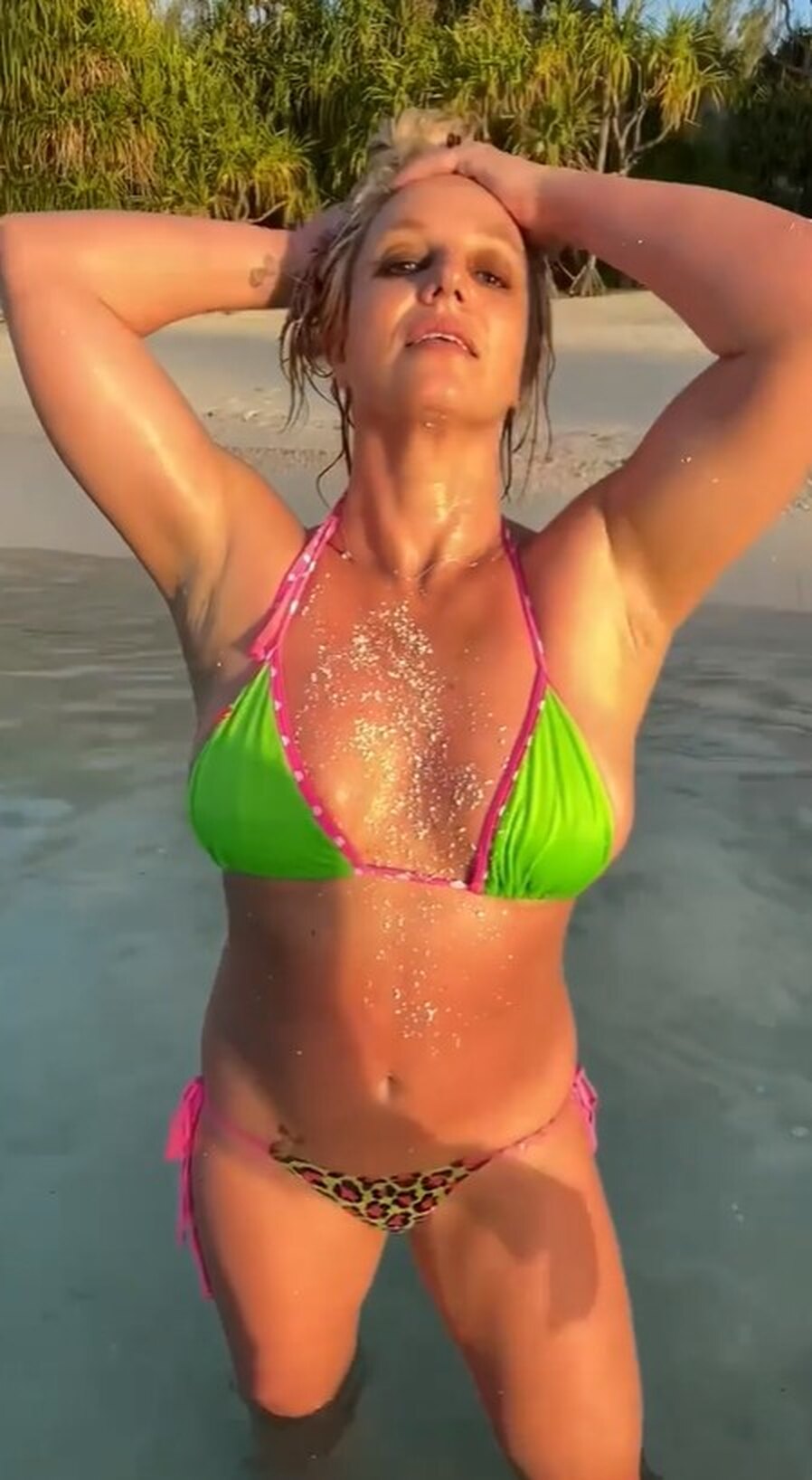 However, fans did not appreciate the celebrity video. Netizens shamed the idol for explicit poses and unsuccessful hair removal. A number of fans began to suspect Britney of breast plastic surgery.