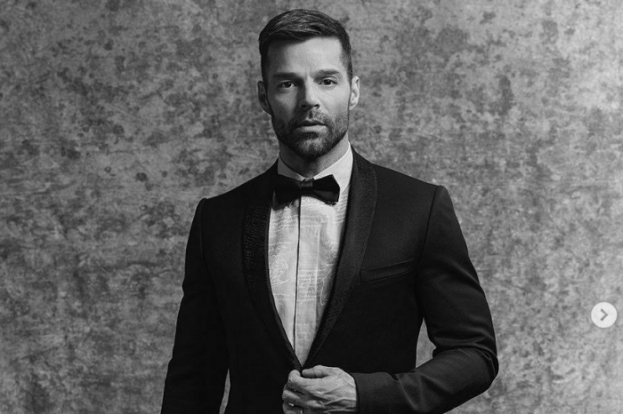 Singer Ricky Martin has been accused of domestic violence and stalking, according to TMZ.

The complaint was filed for domestic violence prevention and control act. On Friday, the police were unable to issue an order against Martin as they had not been able to contact him by that point.

The Puerto Rico Police are in the process of issuing a protection order, pursuant to law 54, issued against Mr. Enrique Martin, the police said in a statement.

The singer's lawyers deny Martin's guilt, as they said in a dialogue with People. The accusations against Ricky Martin are completely fabricated, they noted.